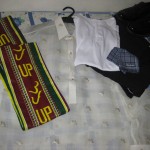 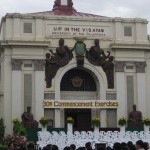 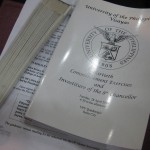 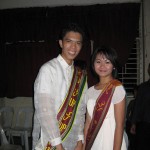 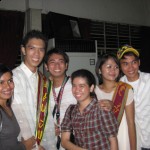 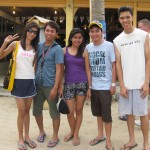 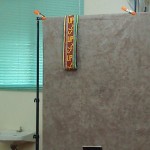 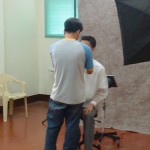 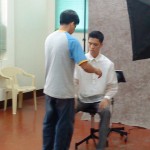 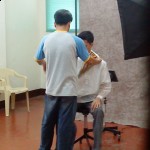 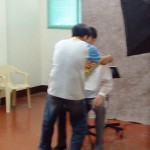 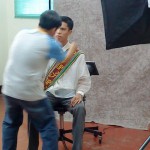 If you have yours, hand them over. T_T I’ll make this a sticky post (which probably means that graduation has to pass first before I remove it). 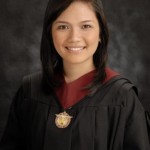 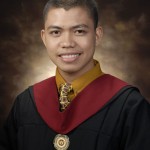 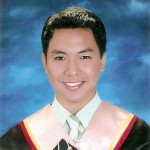 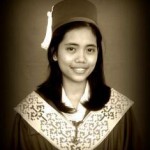 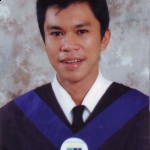 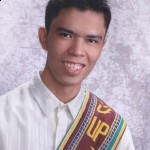 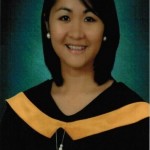 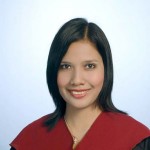 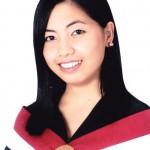 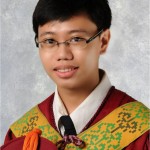 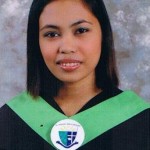 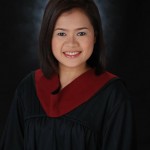 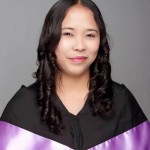 “Grow up.” Yeah, that’s right. It’s the lesson I was taught today. “Grow up.” Hmm.. So good to my ears. And I will make it a point that I definitely will.