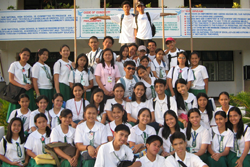 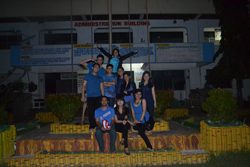 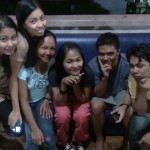 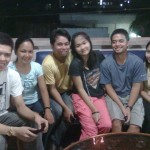 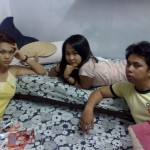 END_OF_DOCUMENT_TOKEN_TO_BE_REPLACED

On another (late) news, Ronna’s child is a boy. Let’s await pics!

Edit: On Wednesday is another party at Hya’s! Hmp.

P.S. Due to the frequent blackouts in Mindanao, I don’t feel like going home anymore… Haha! Hilas!

Before anything else, here’s the newly-revitalized Gallery! It’s now a protected zone, as shots are no longer becoming more discreet…

I missed the happenings at the gym for I was busy that day. The following pics were taken in the bar (if it can be considered one) at the Center Island.

END_OF_DOCUMENT_TOKEN_TO_BE_REPLACED

Time check: almost two o’clock and where am I? In Caltex, of course! Attendance check: Vladmir, Juvanni Noel, Joey, John Paul, Naiza Mae, and Kenneth. Let’s bottle it up!

Edit: Thanks to John Paul’s phone for this post.